Even though in my mid May post I said I will not go into future endeavors with low cost devices this one I have ordered long time ago (April 2016) and it was delayed with shipping.

Allwinner is awful with their open source support so you will not be using this device for your next media center since Kodi will not work, but since it has 2GB RAM and 1Gb Ethernet it seems perfect fit for a small home server.

I ordered 2GB model for 29$ + 12$ for shipping with tracking number. I opted out of WiFi+Bluetooth module since I was more interested in using gigabit Ethernet port. Also on my Raspberry Pi 3 which I use as my main media player I almost never use WiFi and Bluetooth. Those are good additions, but if they come with the device.

Order was done on their homepage and promised to be shipped in May, but all their shipping was heavily delayed. I received mine end of June after many inquiries on their forum since their communication with customers is almost non-existing.

Here are my unboxing pictures of the device. Packaging is okay, device is almost double in size when compared to Raspberry Pi. 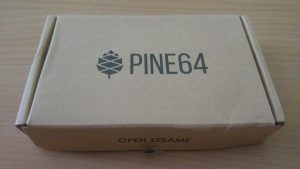 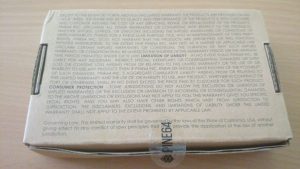 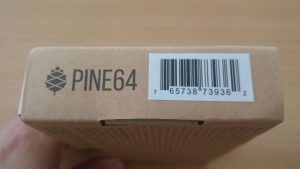 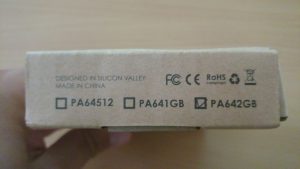 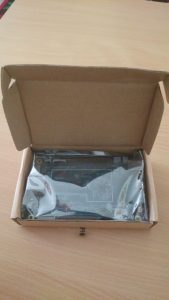 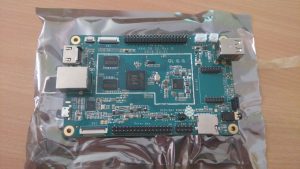 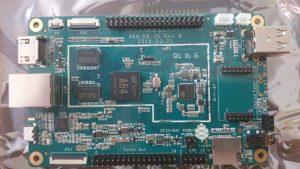 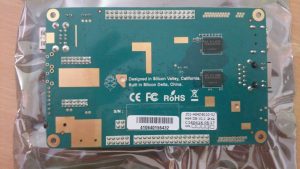 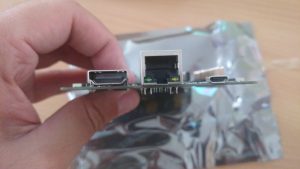 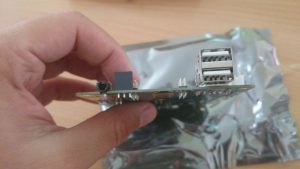 You will need 2A+ micro USB charger and micro-SD card to get this working.

I downloaded DietPi image and copied it to 16GB Toshiba micro-SD and it worked out of the box as expected.

One thing I am currently testing and trying to fix is Ethernet port which is giving me slow speeds in one direction.

Here is my ethtool output which clearly states that it is using 1Gb full duplex speed:

But when I test it with iperf I get pretty strange results:

I get a lot of retransmited packets:

I tried two different power sources one 2A and one 2.5A, different Cat5e cables and switched ports on the switch. Nothing helped.

If I get this resolved Pine64 could be great for small home server.